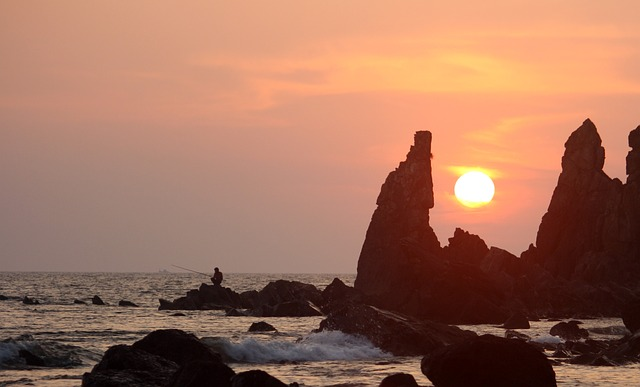 The vast majority of tourists to India head to the northern territories, where they find the incredible Taj Mahal and the rest of the Golden Triangle that is always such a popular draw. But for those looking for something different, why not head south? Explorers and travelers who want to see the real India, away from the general tourist traps, will find a lot on offer in the south, and I’m going to go through a few of the key attractions you should check out. Let’s get started right away.

Goa is a popular destination for party animals from all over the world, and for very good reasons. It’s one of the best places on the planet for nightlife, and its psychedelic beach parties are the stuff of legend. However, anyone going to Goa should take some time out from the 24-hour partying and explore the wider environment. As an old Portuguese colony, the cities of Old Goa and Panaji are perfect for exploring, and provide visitors with a beautiful mix of Indian and Mediterranean cultural influences. Some of the ancient churches and cathedrals are now on the UNESCO World Heritage list, so well worth checking out.

According to West Nature Cottages, southern Indian destinations such as Ooty and Tamil Nadu are great places for finding some spirituality on your trip to India. Many honeymooners head to these locations to enjoy the vast array of Hindu temples and the gorgeous natural environment they all inhabit. In fact, it’s fair to say that you won’t see a town or city without dozens of temples, and some of them are truly spectacular. Make sure you head down to Madurai, too, to check out the incredible Meenakshi Amman temple that is an amazing feat of architecture from ancient times. 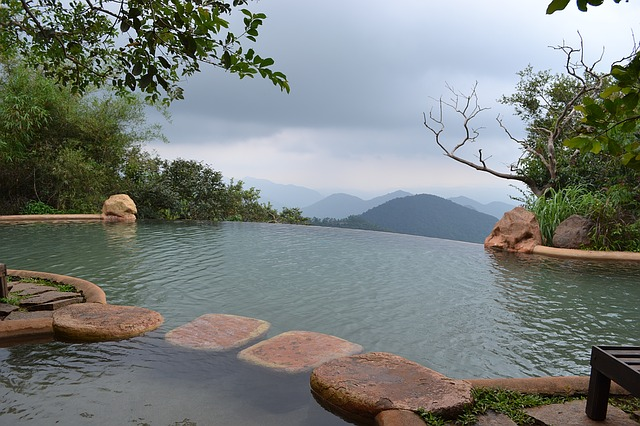 If you want to have a laze on a beautiful Indian beach, head south – but avoid the more traditional areas such as Goa, Varkala, and Kovalam. Instead, explore further afield and head to Pondicherry or the Marina Beach in Chennai. Both beaches are beautiful places that offer the ultimate in relaxation – to almost spiritual levels. Watching the sun go down behind the sea while drinking chai is one of life’s most remarkable experiences – don’t miss out!

Wildlife lovers tend to choose Africa, but there is much to enjoy in South India, too – perhaps more than you might think. Tigers are, of course, the biggest draw for most people, although they tend to be incredibly elusive and hard to spot, even when traveling with a guide. Leopards are common, however, as are Asiatic elephants and the fantastic sambar and gaur. The Indian safari can be just as spectacular as its African cousin, so head south and experience one for yourself.

Finally, you can expect a warm welcome from South Indian locals, who always tend to be full of smiles and offers of help. Being offered hospitality from complete strangers is common, and even if you are a shy type, it won’t take much for the locals to get you talking!