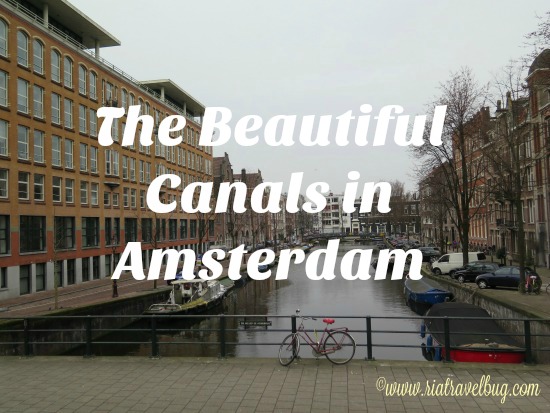 I am in love with Amsterdam! I used to say that about Paris but when I saw the beauty of Amsterdam last year, I have been in awe.

I have always dreamt of visiting The Netherlands even when I was a young kid. I think I was only 5 years old when I made my bucket list of places to visit. Of course, that piece of paper where all this “wanderlust” nature started has been long gone, in my heart and soul, I know what they are.

Visiting Amsterdam last year for my birthday was something I have only dreamt about. So, you can imagine my amazement when I actually saw the canals in the beautiful city of Amsterdam in person. My friend and I were both awe-struck, to say the least. All we could utter was, “so pretty!” And yes they are!

Do you know why The Netherlands has plenty of canals? The country is below sea level. They need a robust irrigation system to divert the water out of the country through the canals to prevent flooding. The canals have been around since 17th century.  In Amsterdam, the canals reaches more than a hundred kilometres when combined and they are now used as ways to travel. 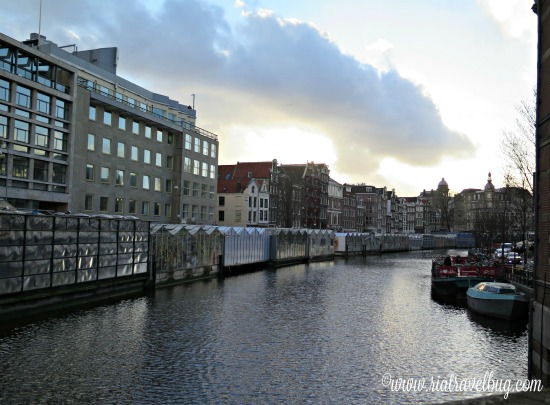 A view of the flower market in Amstel 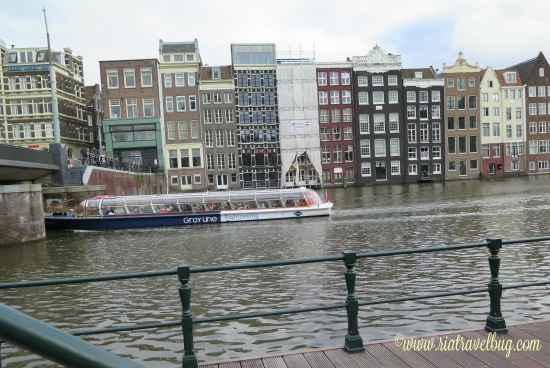 This is near the Amsterdam Central Station 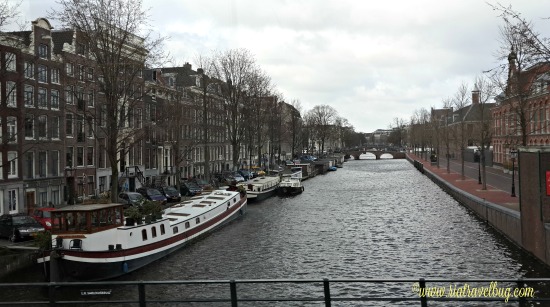 One of the beautiful canals in Amsterdam 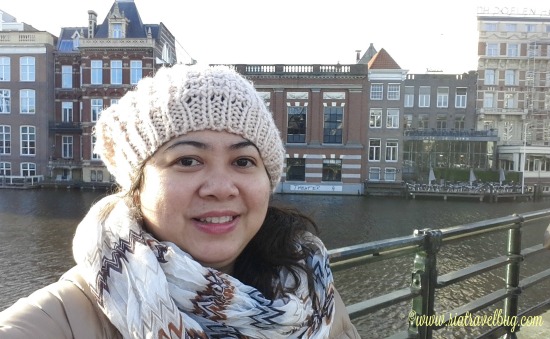 This is near Hotel The Bird where we stayed in Amstel.
By riatravelbugDecember 7, 2016Amsterdam, canals in Amsterdam, Europe, places of interest, places to see, The Netherlands