xiaoxiannv Perth: Why This Easy Going City Is Worth Visiting | The Travel Bug
Skip to content
Perth is the laid back city in Western Australia. As close to Bali as it is to some of Australia’s Eastern cities. With its combination of beaches, big city attractions and laid back living there is something for everyone in Perth. As this city is a place to visit I thought I would share with you some of the ways you can see it. There’s a few tips as well as some suggestions of things to do. You will be booking your flight before you know it. 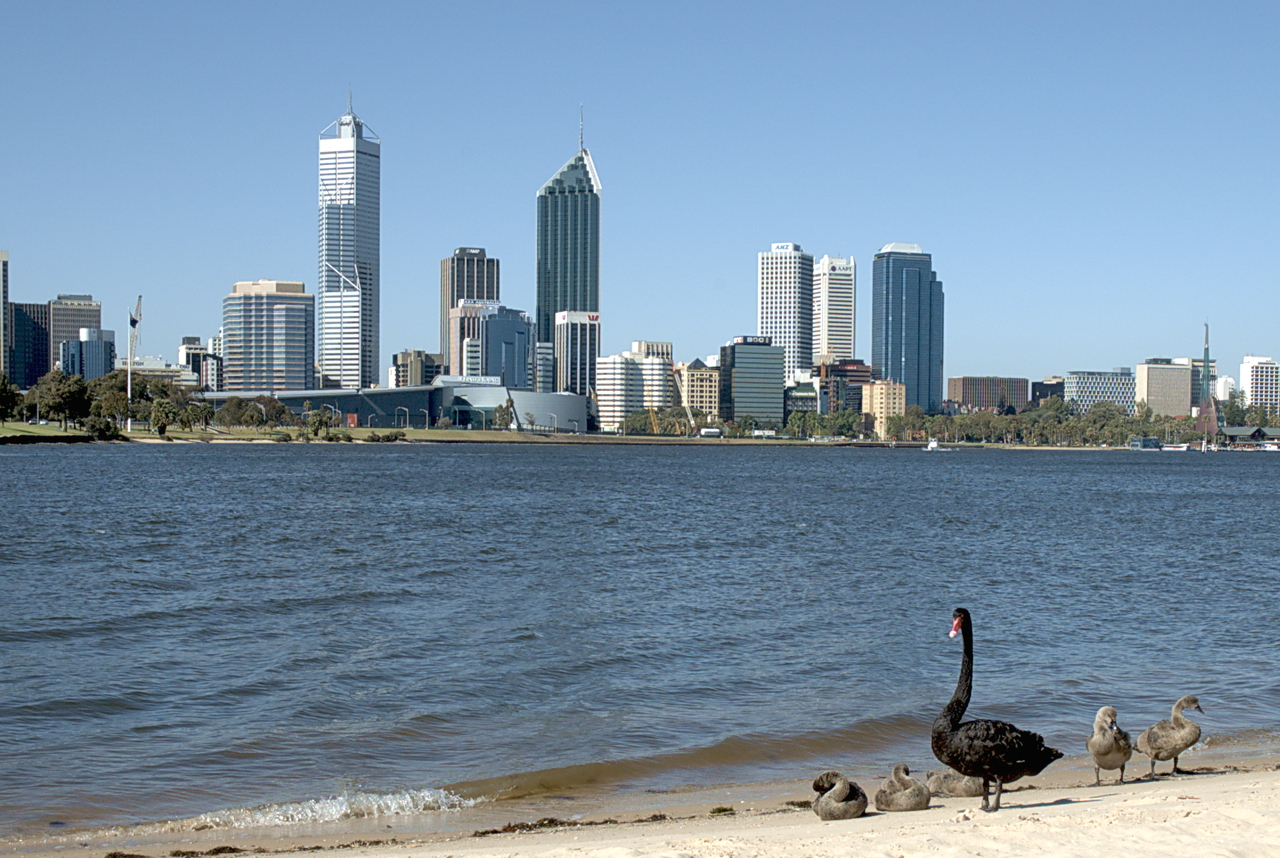 Perth is Australia’s only city where you can experience a vibrant beach life and a relaxed bushland experience. The only place where you can sample fine wines while watching an ocean sunset. It’s such a diverse place. Perth is situated along the Swan River, seeing the city at night with its glittering lights reflecting in the river is a sight worth seeing. With Kings Park and the Botanic Garden, which is one of the biggest inner city-parks in the world. However it isn’t just pretty scenery this city has, you will be spoilt for choice of the amount of museums on offer. Showcasing wonderful art and architecture. If music is more your thing, then a must-see would be to head to Swan Bells. Which fills the air with sound from one of the largest musical instruments in the world. There is so much to do the only tough decision would be where to start first.

With daily flights into Perth from all major cities, and plenty of regional flights coming and going. Heading to Perth has never been easier wherever you are in the world. Australia is so expansive that you may even live there and not had a chance to visit this city. But air travel is so easy and frequent that it has never been easier to head there.

Get around by car

Whether you land at the airport or head into Perth from another mode of transport, there are plenty of ways to get around. However, the best way would be by car as the area is so big. There is car hire from Perth Airport making it easy to kick off your vacation from the word go. Not only is the city iconic but you also have some of the smaller places that are worth visiting, places like Mount Eliza and Freemantle.

The weather is great

Perth is the sunniest state capital in Australia with an average of 3,000 hours of sunshine per year. It has a real Mediterranean style climate meaning that it is warm for most of the year. However, February is the hottest month of the year. You do still get a little rainfall, but that would be mostly during the winter months of May to September. However, one of the great advantages is the sea breeze you feel in the afternoon. Making this city livable even though it is known as the hottest city in Australia.

I hope this has inspired you to book a trip to Perth in Western Australia. You won’t be disappointed.
By riatravelbugMay 24, 2016Australia, famous places, Perth, places of interest, travel tips