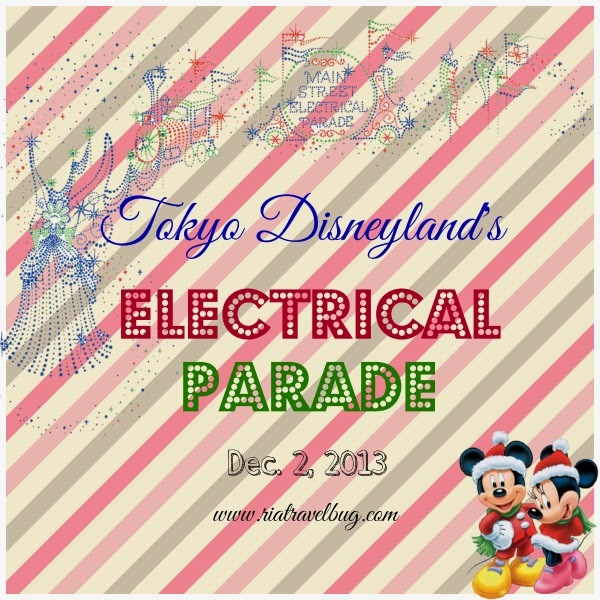 My family loves Disneyland a lot. We’ve been to 3 Disneyland parks already: Hongkong Disneyland, Disneyland Paris and last December 2013, in Tokyo Disneyland. In all those occasions, we’ve seen the parades but the one in Tokyo Disneyland was more special and spectacular for us because it was Christmas season.  The parade was sparkly, colorful, electrifying and bright!

The parade in Tokyo Disneyland we have seen was called Electrical Parade: Dream Lights. It started around 7:30 p.m. (if my memory serves me right!). It’s a nighttime event given the theme of the parade – full of colorful light display which were very nice to be see during night time, against the dark background of the whole Disney park. We found a very comfortably place to watch the parade half an hour before the it started. There were park attendants all over to inform the people to remain in their place and to instill order during the whole show. The park lights around the whole of Disney where switched off except for the restaurants and shops and the castle. Then suddenly, the music began playing and we saw the float coming out from one side of the park. One by one, the beautiful floats came out, decked with lights and some dancers and famous Disney characters were also on the floats. The shapes of objects were highlighted because of the colorful lights. There were dancers on the street with colorful and brightly lit costumes.

If you will count the lights all over the parade and the floats and even on the dancers, it must be a million!

These are some photos I captured from the parade. It was really beautiful. It’s like a rain of lights, and sparkles. We all had a wonderful time in Tokyo Disneyland. We hope to be back this Christmas!

and the last one… 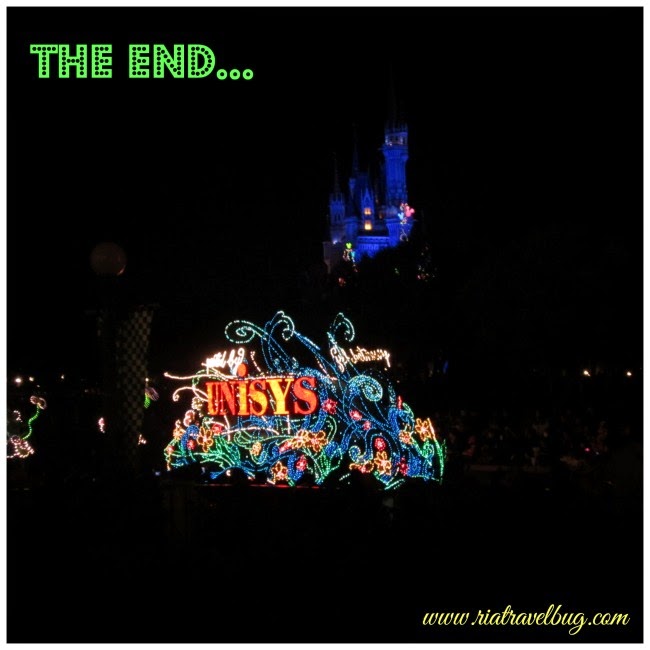 One Reply to “The Electrical Parade (Dream Lights) in Tokyo Disneyland”