Famous hotels have reputations to make and some keep. Some of them even pride themselves for being temporary homes to famous dignitaries, film icons, politicians and rich business moguls. However, there is one hotel in Istanbul that has a dark past that some people may find interesting while others scary.

Four Seasons Hotel Sultanahmet is a well-known brand of luxury hotel from the Four Seasons group. It boasts a 5-star category as well. While it catered to the rich and famous in the present times, it used to cater to different clients before it became a famous hotel in Istanbul. It used to be Sultanahmet Prison where the shadiest and some intellectual characters of the society reside while they serve their prison terms.

The prison which is now the famous hotel was established in 1900s during the uprising. Though the past has long been forgotten or have been set aside, you can still see some of the hotel’s dark past etched in some nooks of the property. The prison’s 65 quarters were all converted to guests’ accommodations with a beautiful view of the Topkapi Palace, Sultanahmet Mosque and Hagia Sofia. Those beautiful landmarks are the hotel’s great selling points.

Here are some photos of the hotel’s luxurious interior. 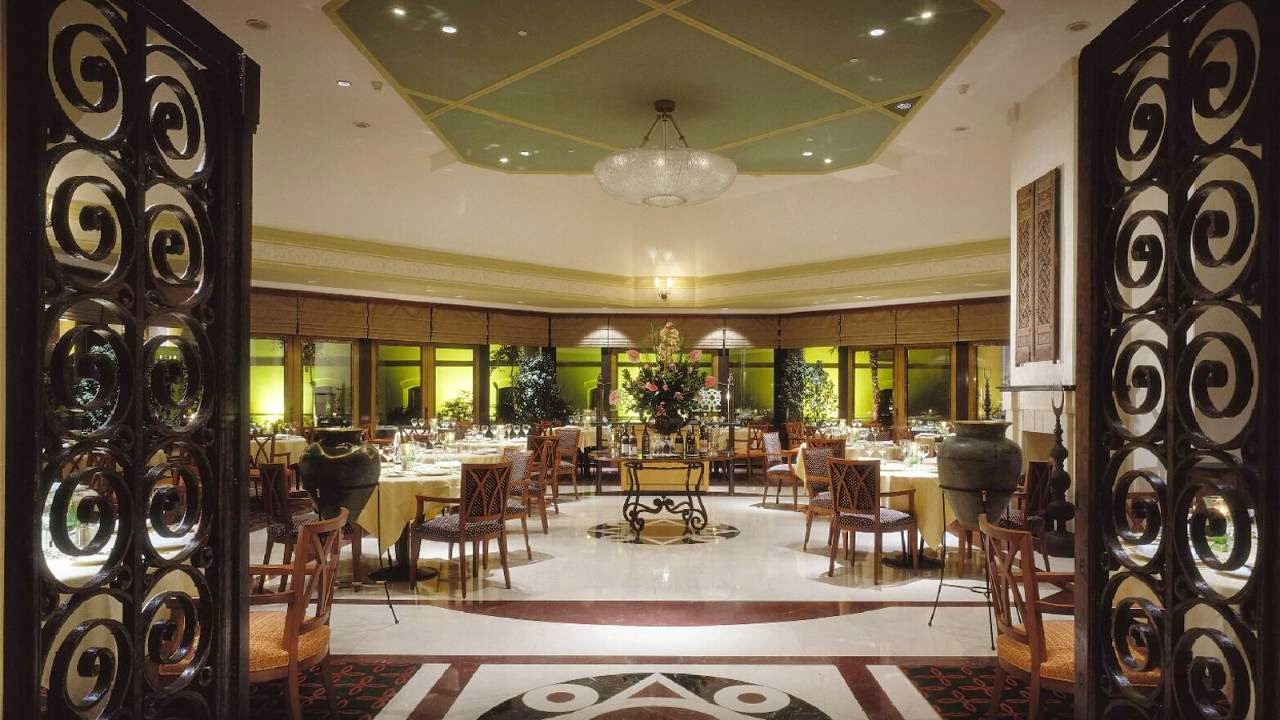 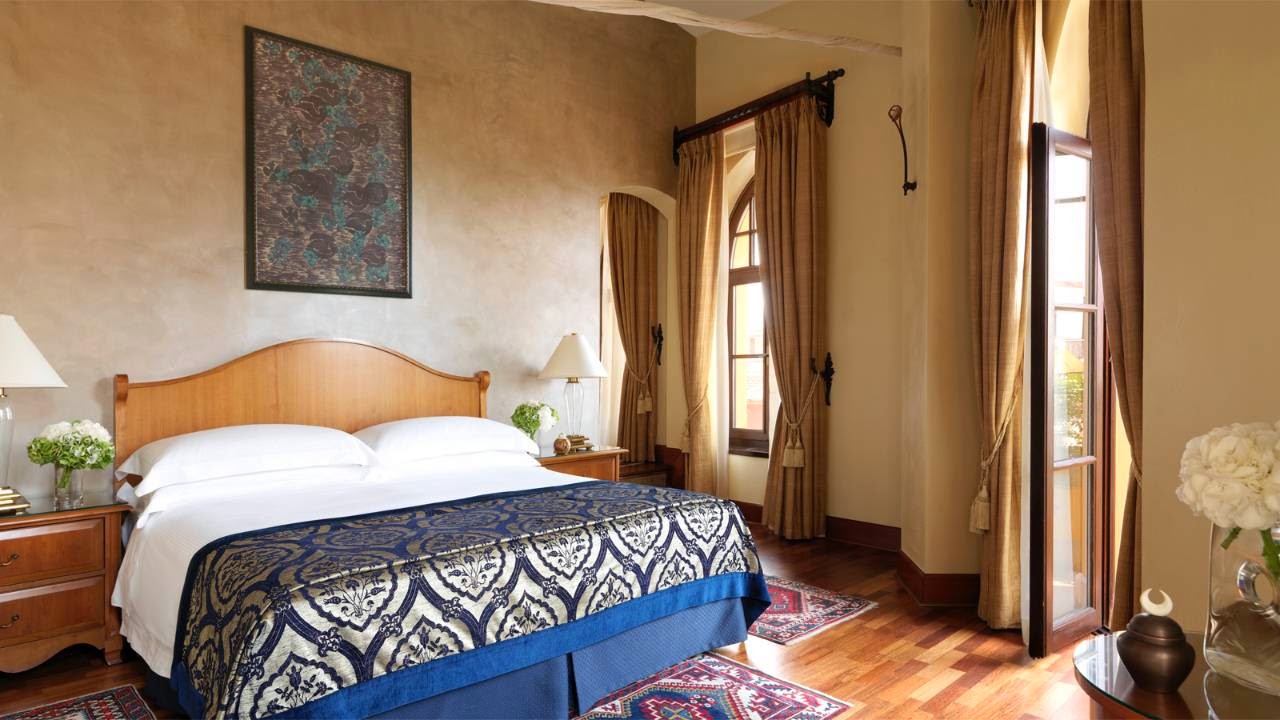 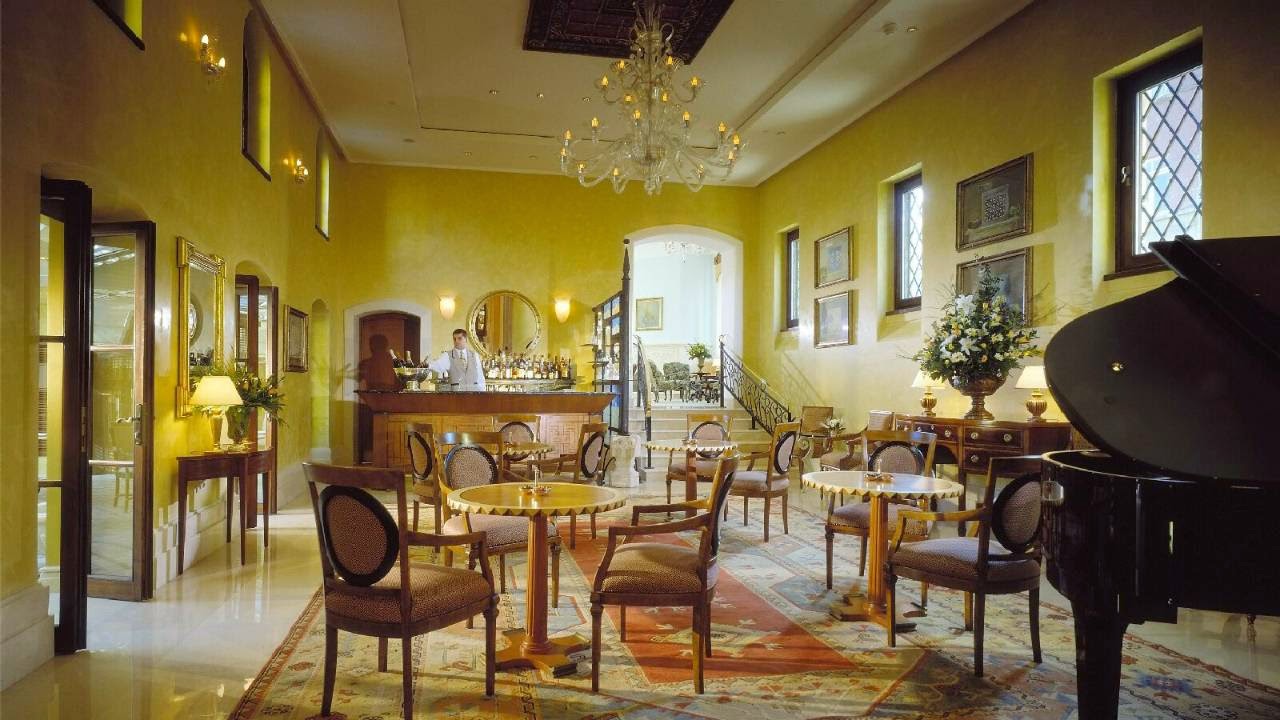